The Burnett Mary region is diverse – in terms of its land and seascapes, its communities and its productive land uses. The region straddles a transition zone from temperate, wetter southern ecosystems to hotter, drier northern ones; and from protected, sub-tropical ocean waters to the drier western landscapes of the Brigalow Belt.

The region’s natural riches are offset, to some extent, by population characteristics and a regional economy that challenge the capacity of residents to respond to “big changes”, such as climate change.  Regional data indicates that, compared to all of Queensland, in the Burnett Mary there are:

The complete report that details Australian Bureau of Statistics data for the region is available. 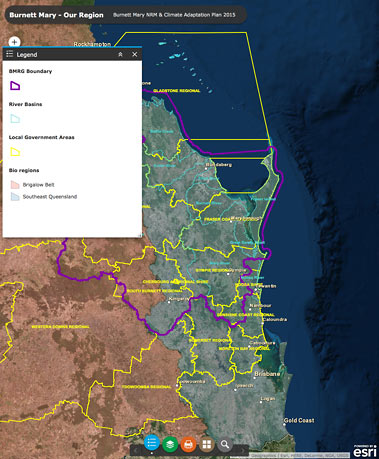 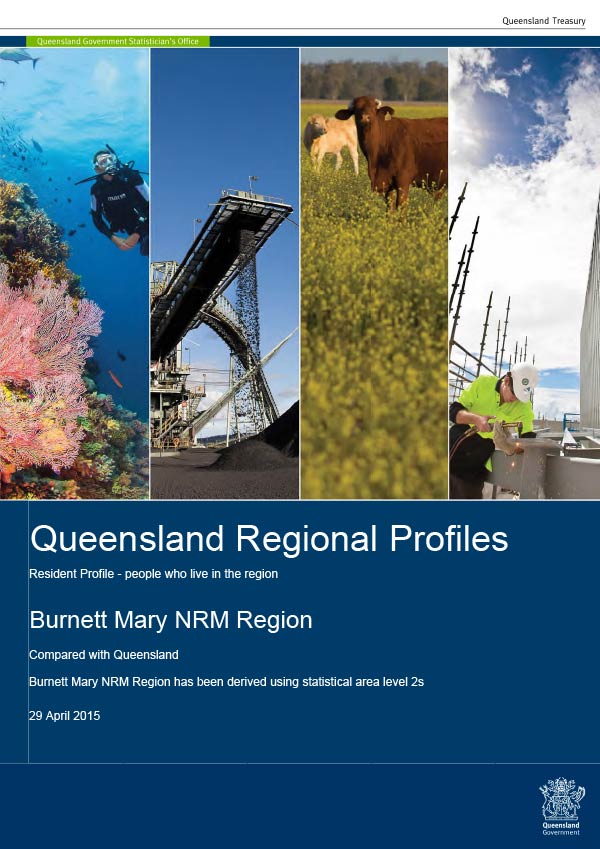